Not only content is king, context should be king as well. Too often, photographic works remain in the approximate, an unmotivated listing of unconnected photographs, as can often be observed in the unspeakable street photography. Dirk Rienartz makes this „blemish“ the topic. His „Internal Affairs“ gets by without any text. There is also no red thread or subtext that is obvious at first glance. Snapshots of Germany, randomly strung together, often buildings, dilapidated or half-finished, traces of supposed human remains. Now and then, curiosities such as a stuck giraffe or reminiscences of William Eggleston are interspersed. After the very first reading, I vacillate between shrugging my shoulders, indifference and the first attempt to decipher a code and make sense of it myself. The random selection naturally leaves an immense scope for interpretation. If one recapitulates his older works „totenstill. Bilder aus den ehemaligen deutschen Konzentrationslager“ (dead calm. Images from the former german concentration camps) and und „Kein schöner Land. Deutschlandbilder“, one knows, Reinartz despairs of Germany. 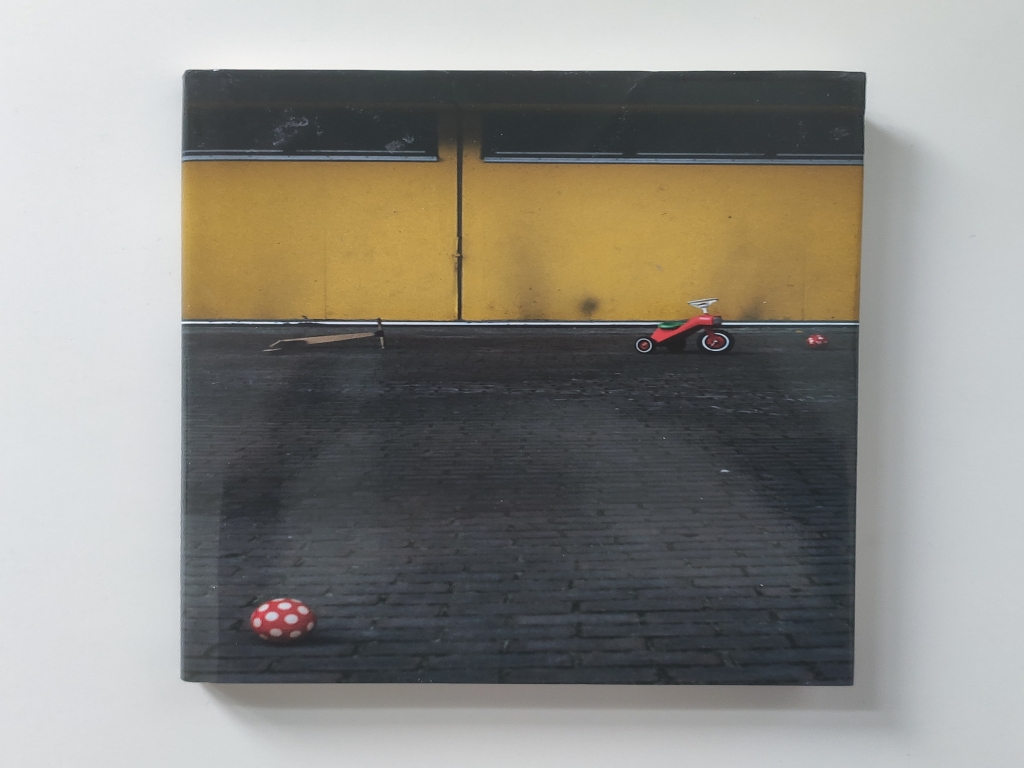 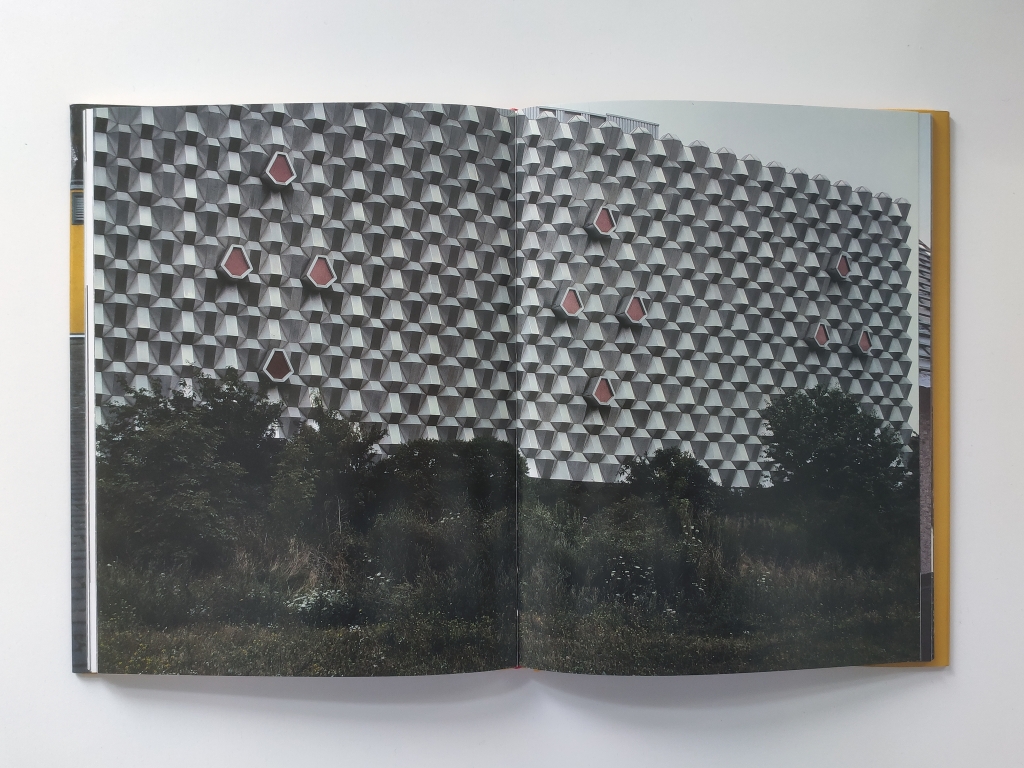 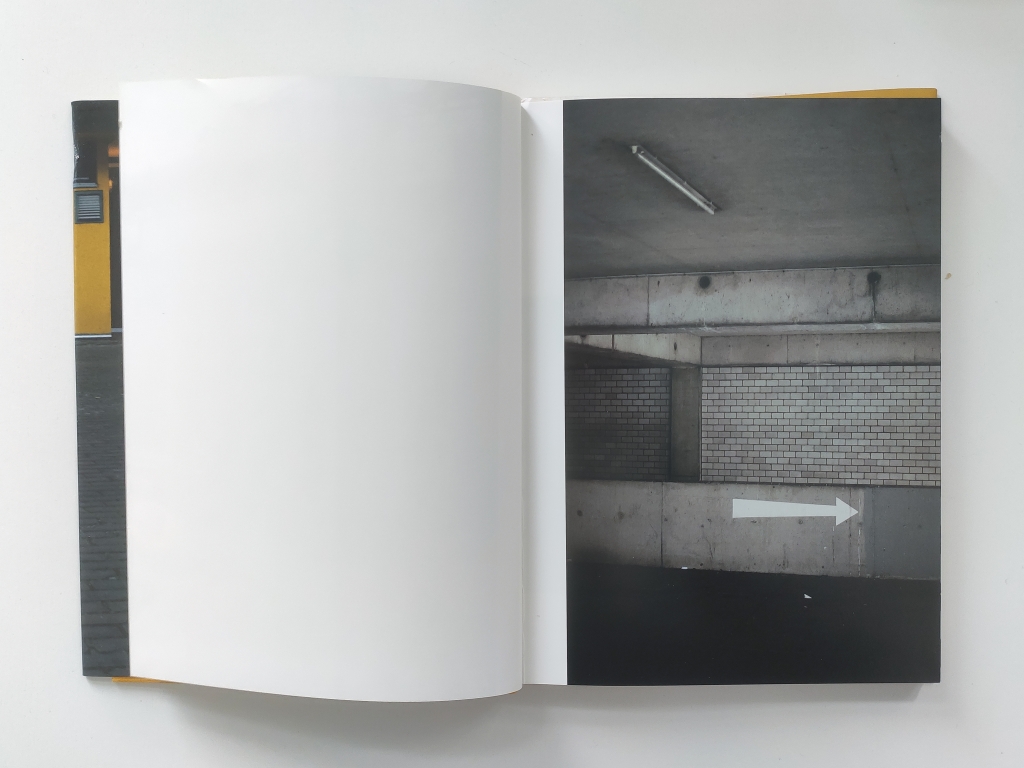 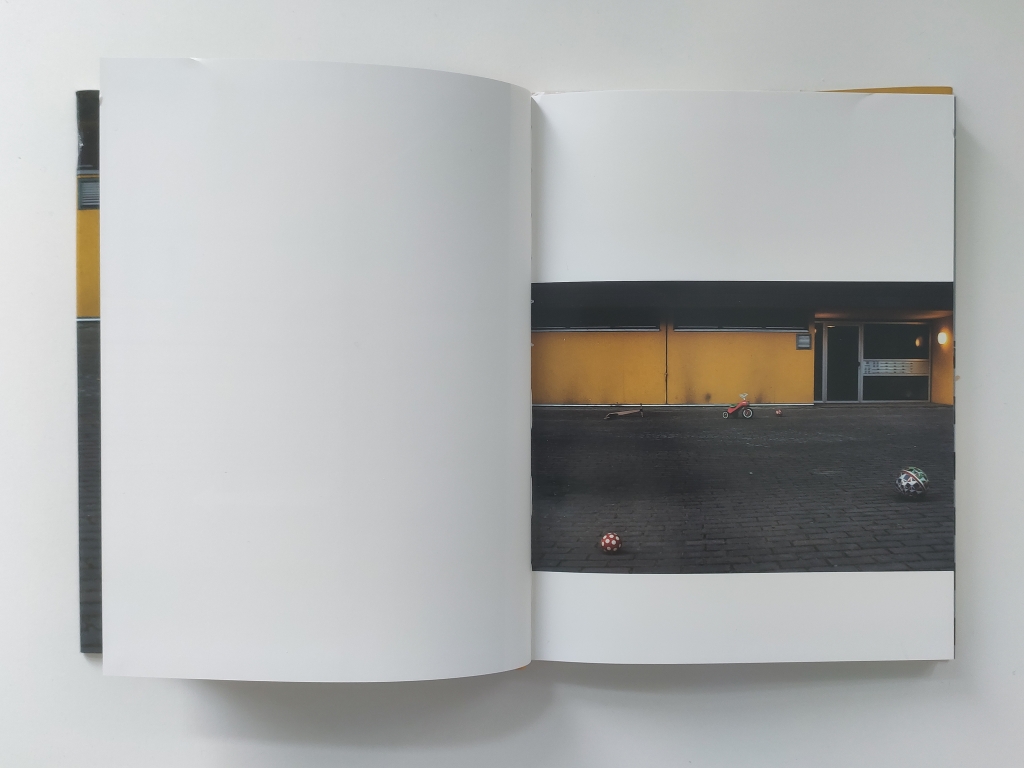 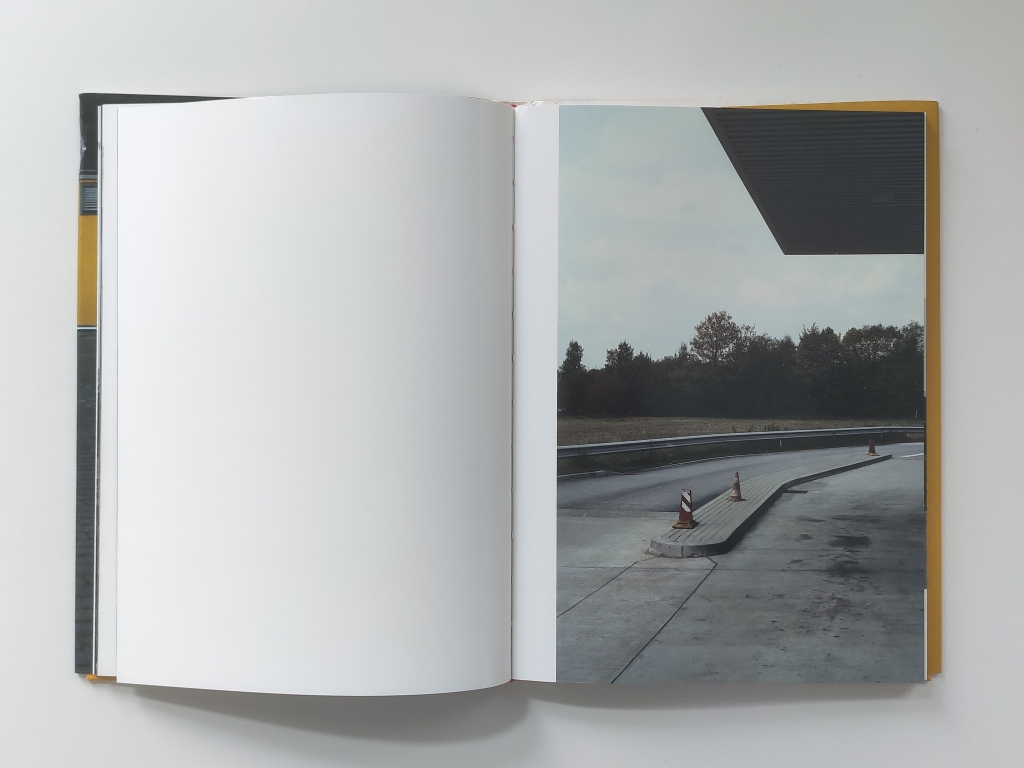 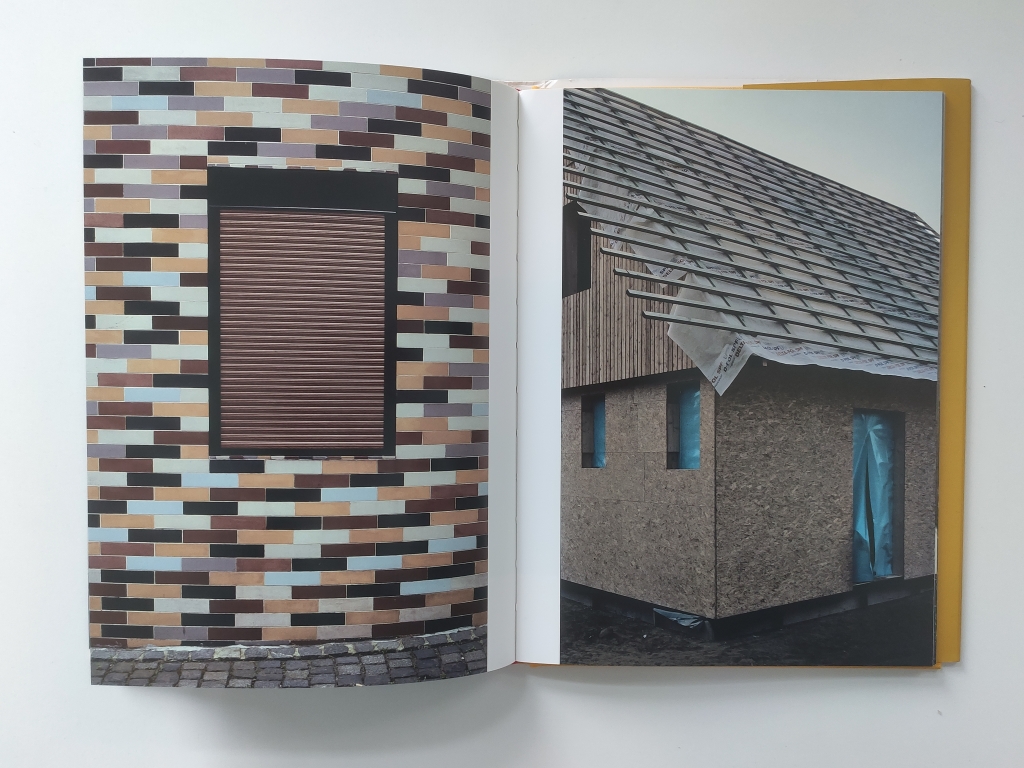 His relationship was always a critical one, even in „Internal Affairs“ there was no hint of anything positive or even joy, cynicism, sadness, seriousness permeate the photographs. No, it is not too much of a pleasure to work through. It remains an unwieldy work, also, or precisely, because the recordings captivate through interchangeability and simplicity. Where do you want to hold on to something if there is no red thread. He does not even allow himself visual gimmicks or experiments. For the predecessor „Kein schöner Land. Deutschlandbilder“ (No beautiful country.  Pictures of Germany). Reinartz photographed in black and white, but the perspectives were wider, there were people in the pictures, and over and over again there was something to hold on to. Now the view is narrowed, deliberately narrowed, that only fragments of a picture come into being. But that is how the whole book feels. Unfinished, fragmentary, bulky. Of one who despairs of his homeland, but can no longer pick himself up to fight against it. Tiring.