They had steamed cauliflower, wild rice and chicken, then put their feet up, drank beer and listened to jazz. A scene that can be found everywhere in the world, every day, with the small difference that Bernard and Larry are homeless. But that’s not quite true either, they do have a shelter, only it’s below the street, in the subway tunnels of New York.

Margaret Morton accompanied Bernard for four years. Every week she went down into the tunnels where Bernard was her guide, showing her how to survive in winter, how to keep warm, where to get food, from which pipes clean water flows, how to defend herself against youths and gangsters. Bernard became her central figure.

In every big city, homeless people are part of the cityscape, on the streets, at railway stations, under bridges. Most people notice them, at best they are left alone or receive a small donation, but there is hardly any interaction. And if there is, it is often negative. Young people set fire to sleeping bags, steal money or police officers drive them away from their sleeping places. In any case, they are largely perceived as a disturbing factor. And who wants to be perceived as a nuisance.
So, of course, the abandoned tunnels of the underground are a perfect hiding place. Protection from outside influences, from people and even the possibility to build something like a flat, a dwelling. Each inhabitant has his reasons for living in the tunnels, and each has his own opinion about life underground. For some, it’s just a transition, they want to get back up there as quickly as possible, while others find life down there almost paradisiacal. How far this is a lie to oneself is difficult to verify.
Is it a resignation to the situation? In view of the conditions „up there“, isn’t it tempting to escape all the stress, pressure and obligations?
Those who believe that life as a homeless person consists only of sleeping and begging will be taught better. The majority might have a more regular life than some hipsters
Getting up, fetching food, cooking, housework, doing repairs, maybe a part-time job, official appointments at the authority. 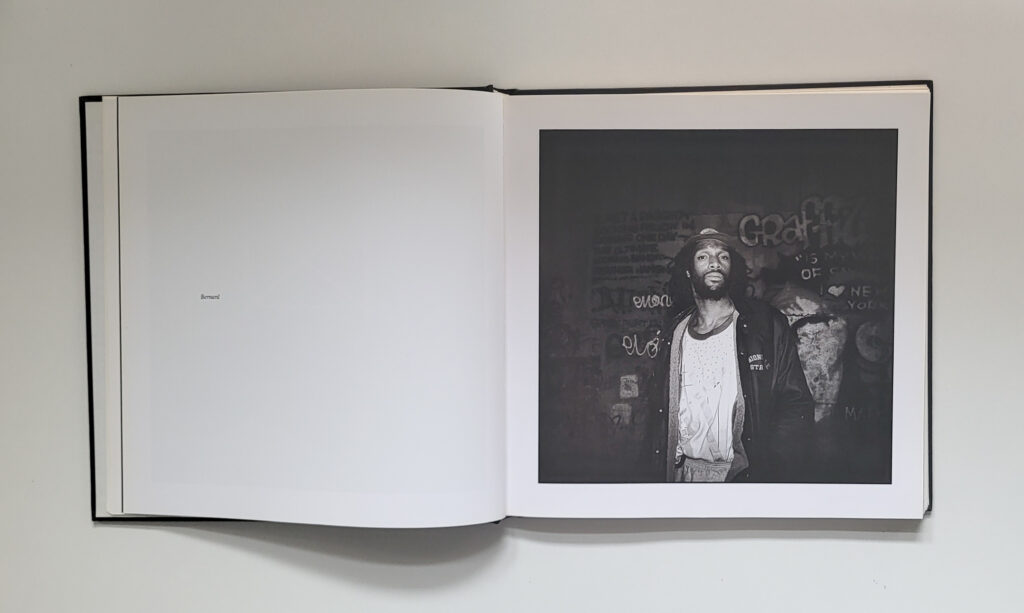 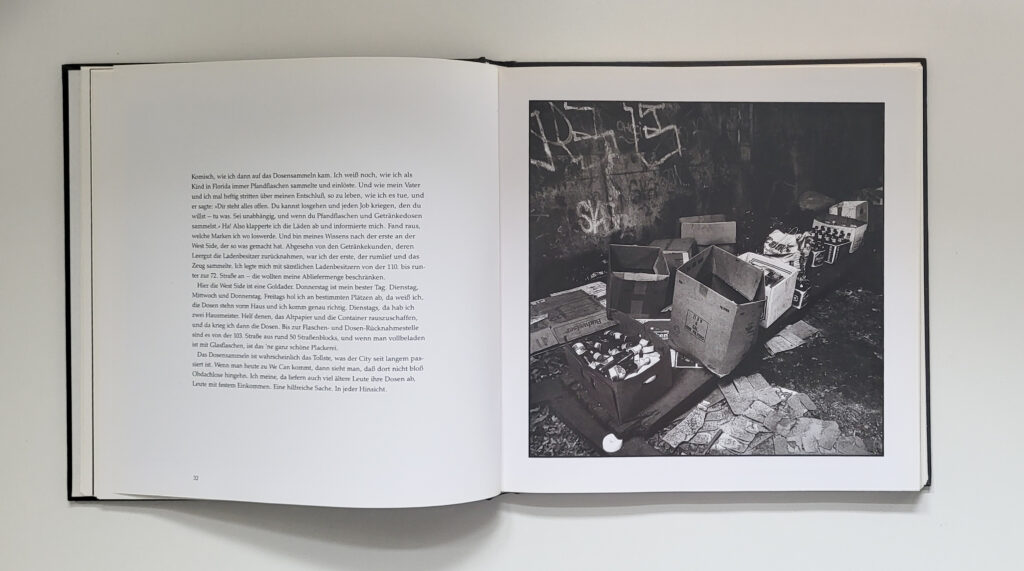 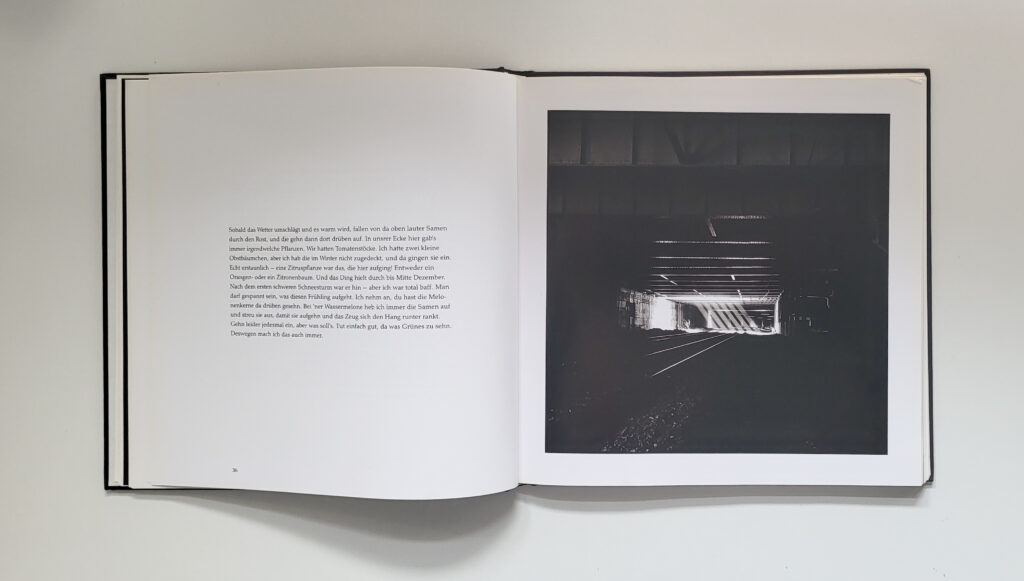 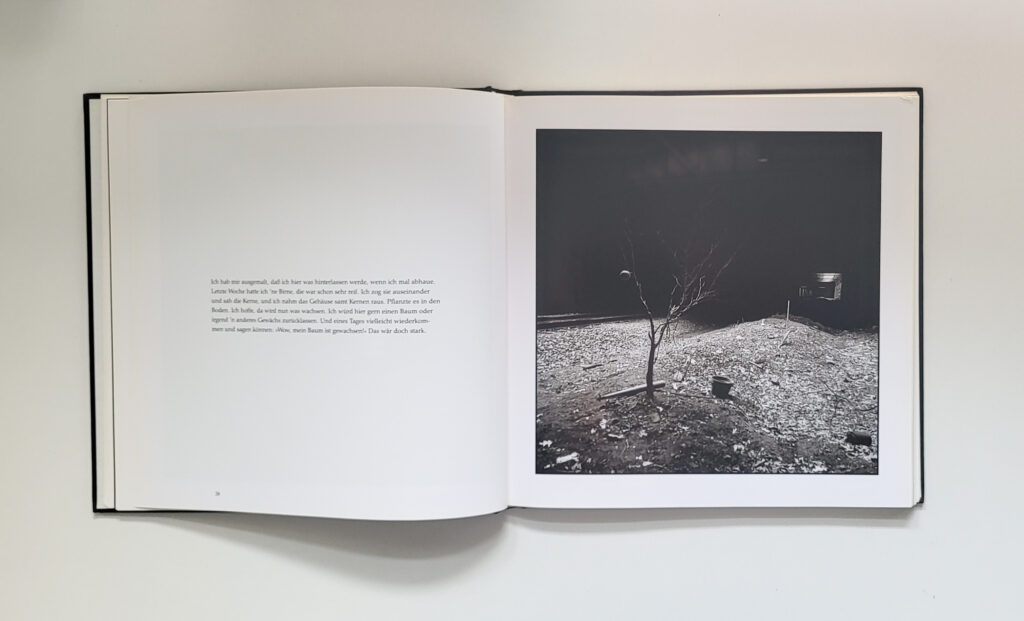 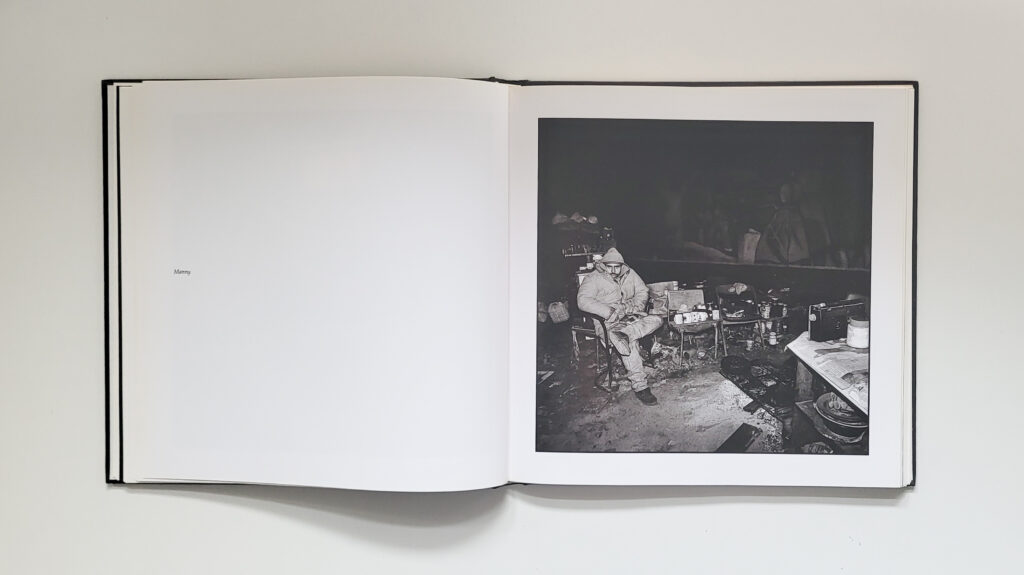 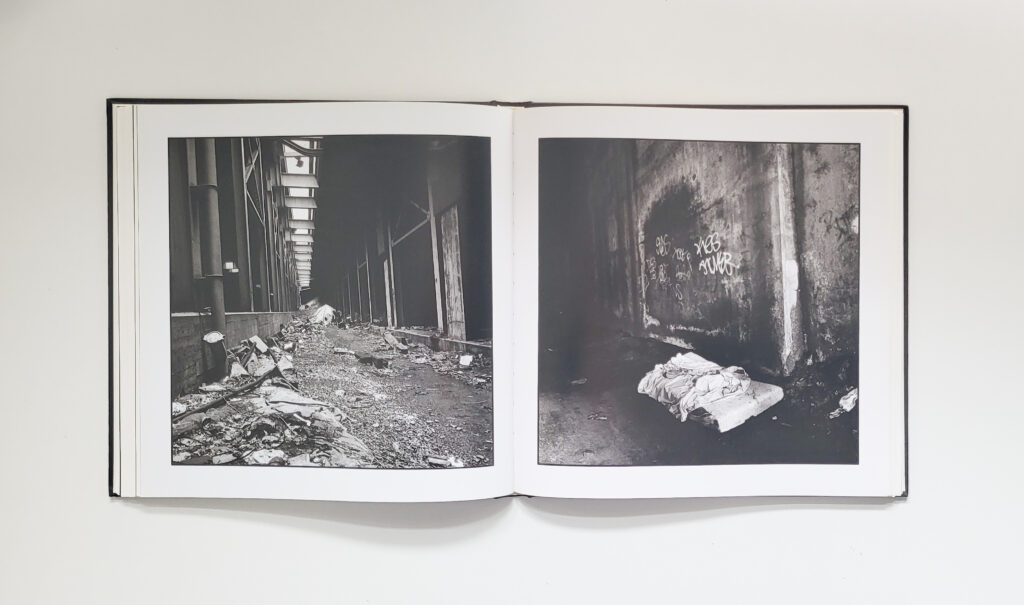 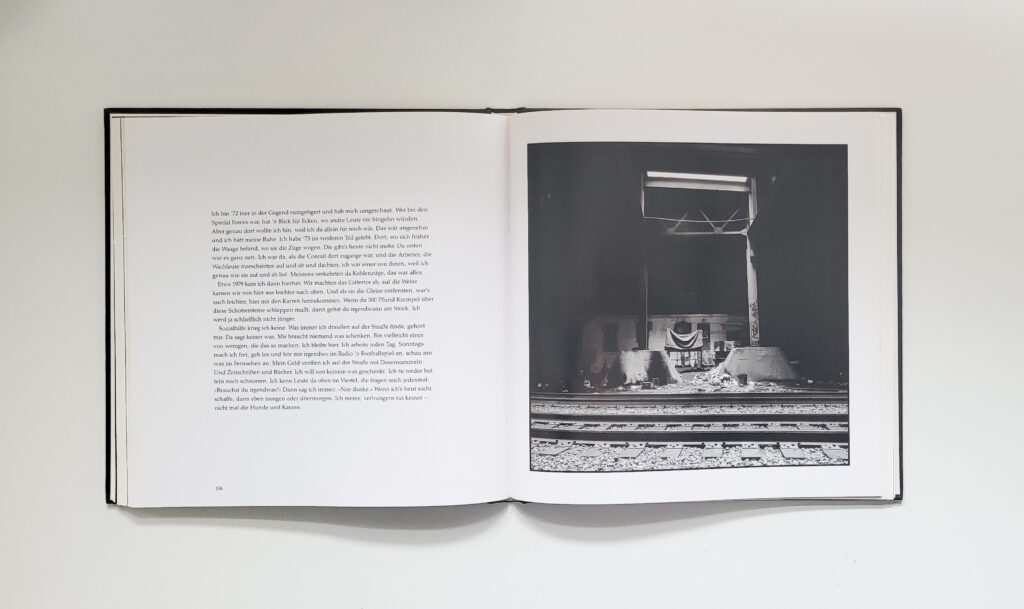 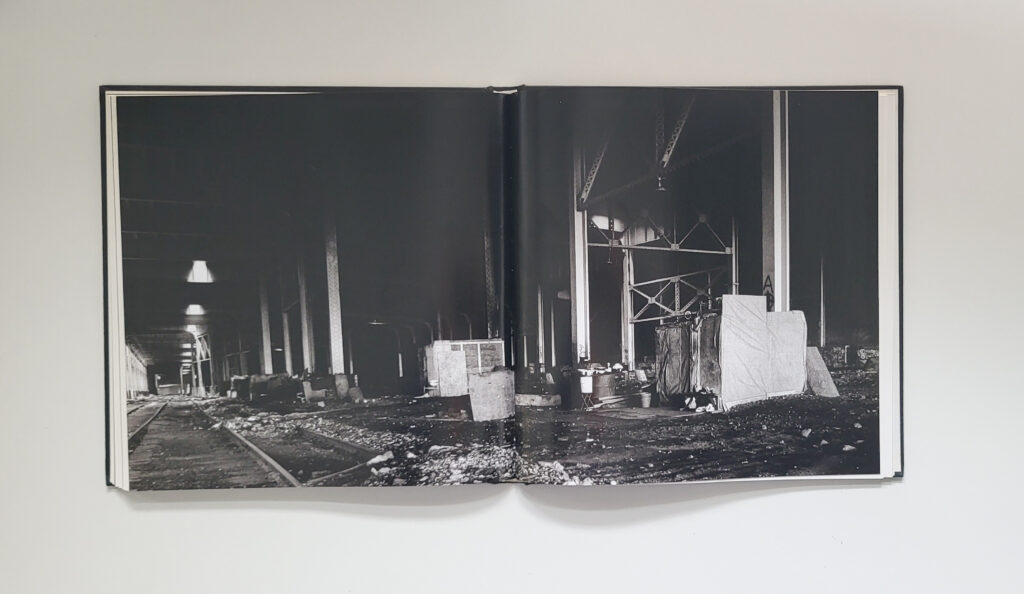 In the evening, they watch TV or read the newspaper. The daily routine is not that different from people with a job and a flat. It is only the housing situation that brings out the superficial differences. Even though many people first landed in homelessness because of their job loss, this does not mean a standstill; they become cooks, interior decorators, carpenters. The people down there, don’t just wait to die or get drunk (which is quite understandable given the circumstances), display an astonishing ambition in their ability to improvise.
Most striking are the contrasts of architecture, the huge concrete superstructures, the kilometre-long tracks, monsters of steel and concrete.
Somewhere lost are the small hovels of the residents, sometimes simply furnished, sometimes equipped with stuffed animals, posters and calendars. The difference from upstairs can be perceived as slight at most. What strikes me most is, of course, the lack of daylight; the darkness may provide protection, but at the same time it is a witness to the descent.

A great blessing is Morton’s decision not to present her work as „street photography“. These are intimate, posed portraits of these people. They pose, despite the perceived social decline within an unforgiving system, they retain their dignity.
It is not a book about the people in the tunnels, it is a book of these people telling their stories. They direct and determine how they want to see and be seen.
At the end of Morton’s book, she looks back, some have made the „ascent“, even got a flat and a job, others returned to the tunnels after they couldn’t stand it up there any more.
The book teaches us two things: on the one hand, to perceive these people as they are, not to judge them or give them good advice and, above all, not to patronise them.