John Pilson: Interregna, copyright 2006Publisher: Hatje CantzTexts: Jeffrey AndersonLanguage: English For six years, from 1994 to 2000, Pilson worked in the financial district of Manhattan. Mostly on weekends and at night. This is how the title of his book is derived. Interregna: „Transitional government or the period of time during which such a government exists“ […] 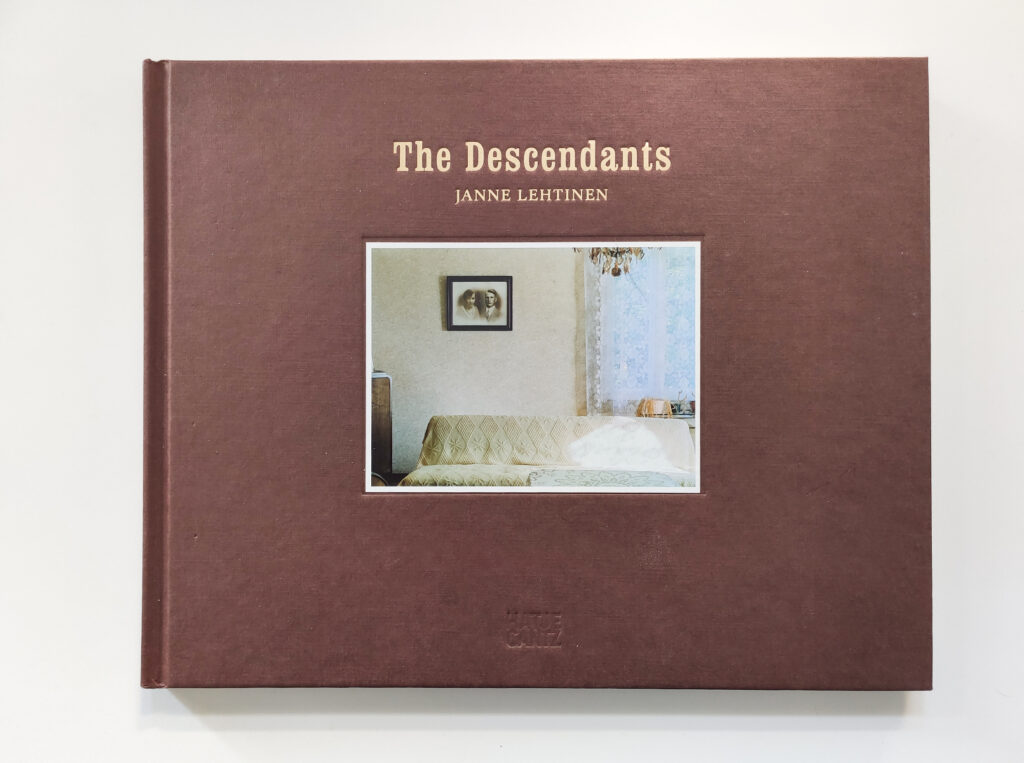 Janne Lehtinen: The Descendants, copyright 2008Publisher: Hatje CantzTexts: Jan Kaila, Janne Lehtinen, Juha Lehtinen, Oiva LehtinenDesign: PBLC Design HamburgLanguage: English Anyone who has ever visited rural Finland knows that it is lonely there, the distances to the next larger city often hundreds of kilometres. This is how eccentricities, idiosyncrasies, and also legends are created through […] 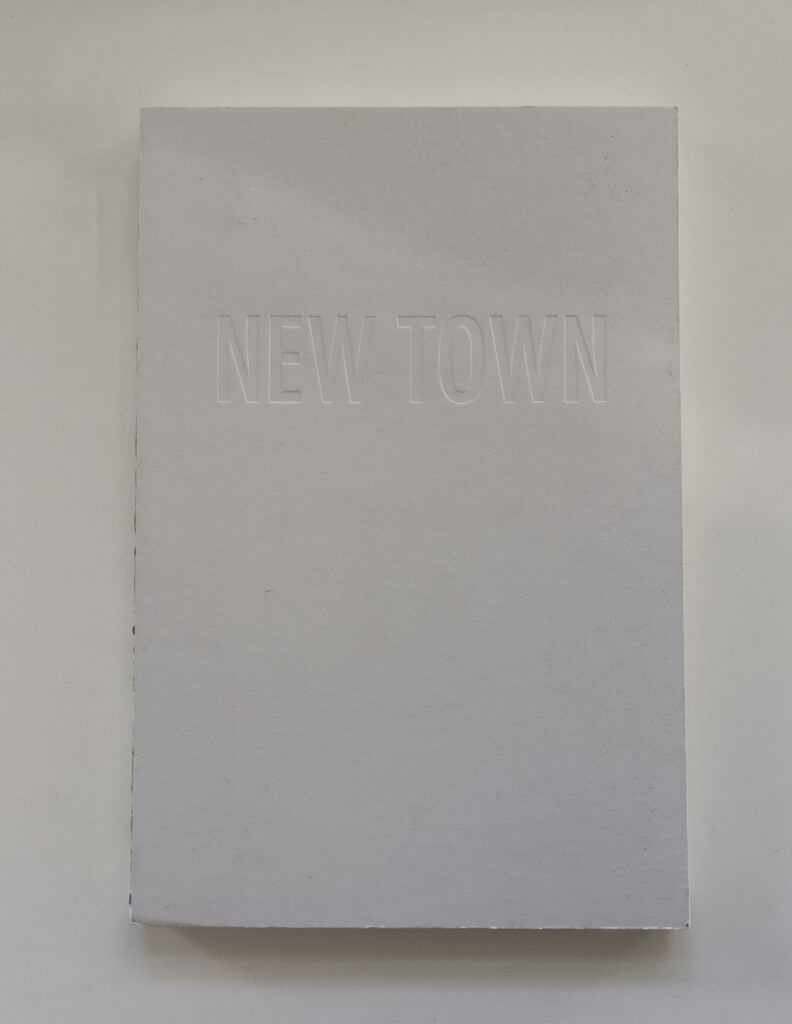 Jaeuk Lee: New Town, copyright 2016Publisher: EigenverlagDesign: Jaeuk LeeForeword: Peter BialobrezkiLanguages: German Born in South Korea, Jaeuk Lee has been living in Germany for 8 years now, but returns to his home country again and again.For his final thesis at the University of the Arts Bremen with Peter Bialobrezski he decided to document the changes […] 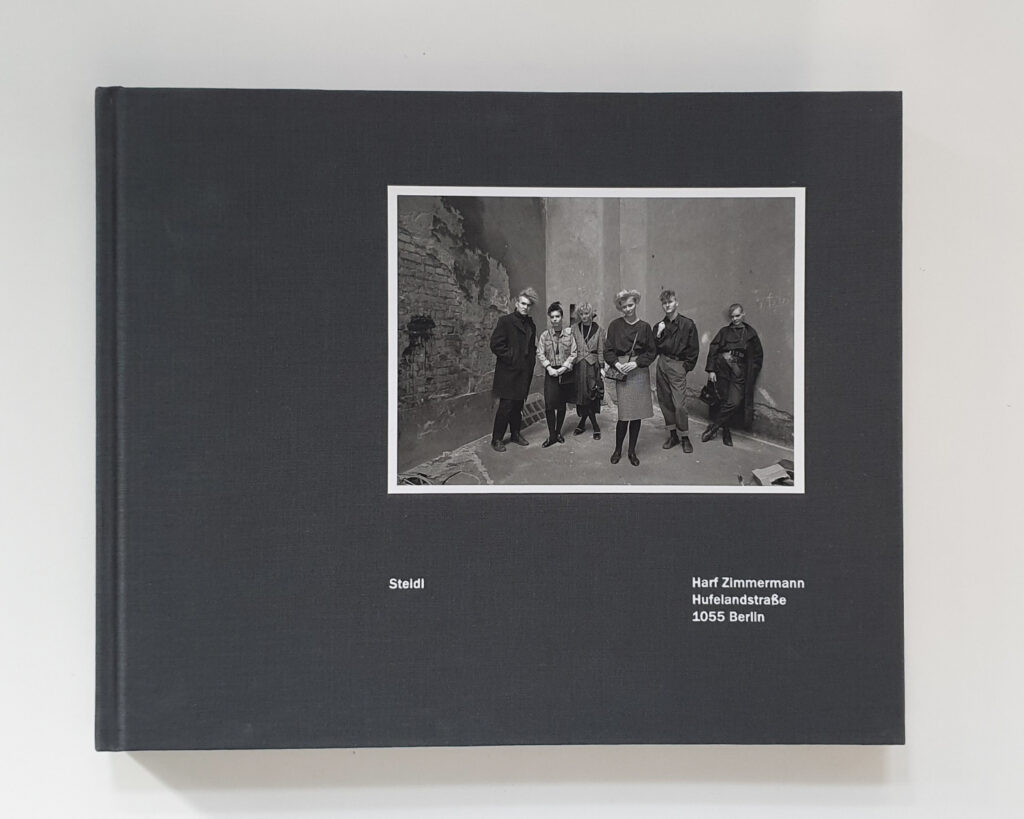 Harf Zimmermann – Hufelandstraße, 1055 Berlin, copyright 2018Publisher: Steidl VerlagLanguage: German In the summer of 2017 I visited the exhibition of William Klein at C/O Berlin. As always, the main event is located on the ground floor, while the more unknown artists exhibit on the first floor. Although I came for Klein, who did not […] 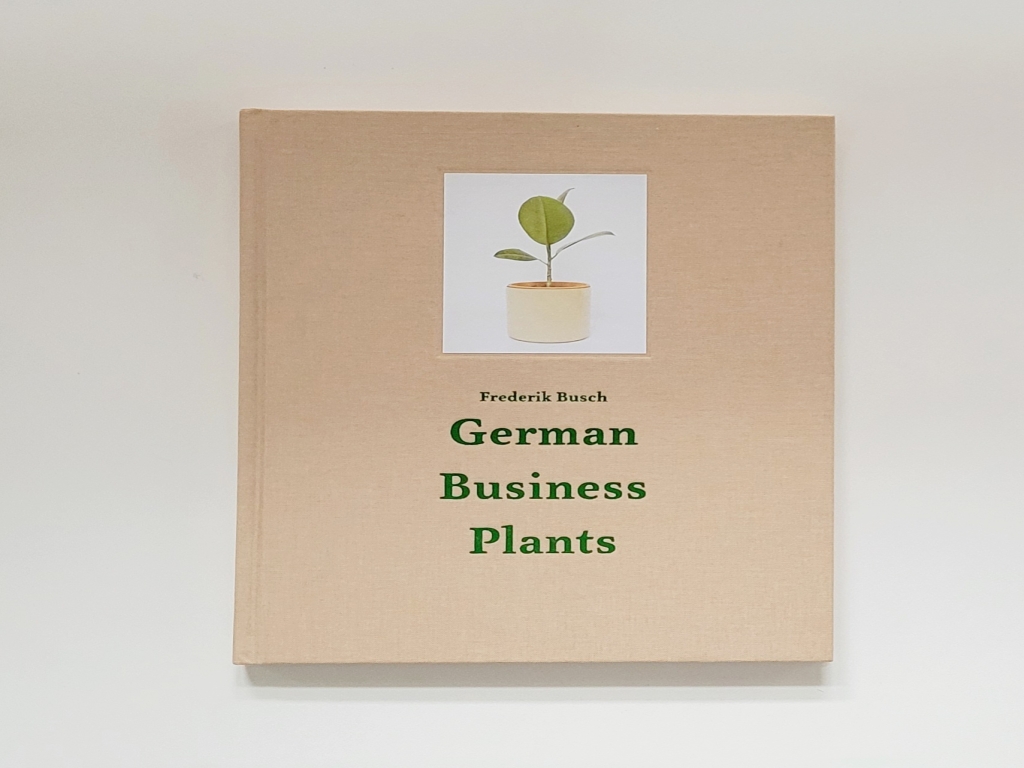 Frederik Busch: German Business Plants, copyright 2018Publisher: Kehrer VerlagTexts: Jacob Birken, Annika WindDesign: PBLC Design HamburgLanugage: German, English On average, Germans change their employer every 10 years. During this time you can of course see colleagues coming and going, as well as office dogs or other animals. The only organic constant is often the office […]

Dieter Blum: Cowboys – The first Shooting 1992, copyright 2016Publisher: Hatje CantzTexts: Friederike Horstmann, Renate WiehagerDesign: SuperfantasticLanguage: German, English Dieter Blum is, next to Norm Clasen and Richard Prince, probably the one you directly associate with the „Marlboro Man“ campaign.When he produced the first test shots in 1992, both client and agency (Philip Morris and […]